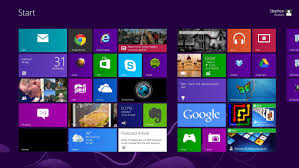 TURNkey IT helps small and medium sized businesses navigate thru the always updating technology landscape.  Call us anytime with your technology challenges at 866-928-8208 or visit us at www.TURNKey.pro.
Posted by TURNkey IT at 8:31 AM No comments:

What to do with your Windows XP Laptop 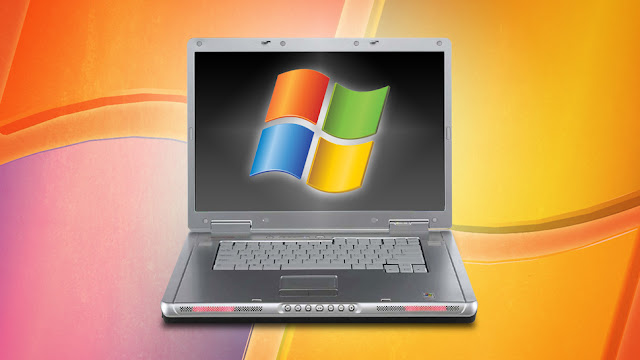 This is a topic that we get asked all the time.  A client is running Windows XP and loves it.  Refuses to upgrade to Windows 7 or 8.  That's fine we say...we advise them of the fact that Microsoft will stop issuing any updates at all for XP next year.  But what does that really mean?  What will happen if they continue to use XP?  Will it get hacked or viruses without Microsoft's support?

Using Windows XP isn't a bad thing, regardless of how guilty Microsoft may want you to feel for not upgrading. Still, that doesn't mean your beloved netbook (or any old PC) is destined for the trash heap. Here are some things you can do with your old machine that make sense, and how you can continue using it the way you like without fearing for your internet safety.


What "End of Support" Really Means

"End of Support," according to Microsoft, means that after a given date, no additional service packs, fixes, online support, patches, or security updates will be released for a specific product. This also means that Microsoft will no longer issue security updates, patches, or fixes for freshly discovered exploits, viruses, or other security issues. The company's default response will be to either update your operating system or use a utility for that operating system that can protect you from those threats, if one exists.
There are actually two "end of support" dates: the end of "mainstream support," and the end of "extended support." The difference between the two has more to do with the dates a product was released and when a new version of that same product comes around, and less to do with what Microsoft will or won't do, so don't worry too much about that (if you want to read more about the difference though, Microsoft's Support Lifecycle Policy goes into great detail on the topic).
For example, Windows XP with Service Pack 3 went end of mainstream support on April 14, 2009. It'll go end of extended support on April 8, 2014, after having been extended by Microsoft several times beyond its normal end-date. Microsoft has said several times they won't extend the support date any longer here, and after April 8, 2014, you won't get any more security updates or hotfixes. That doesn't mean your XP machine is useless, and it doesn't mean it's insecure or vulnerable. It does mean that Microsoft isn't looking out for it anymore. 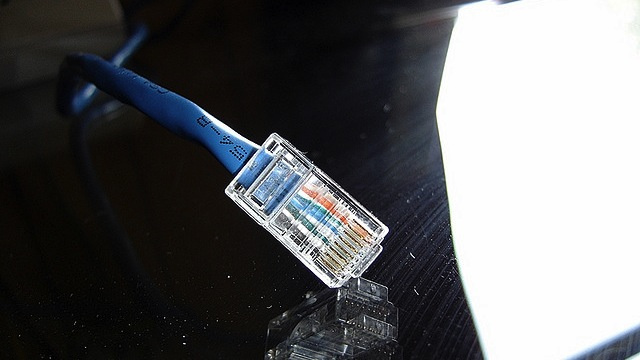 Use It For Non-Sensitive Tasks or Offline DIY Projects

If you're comfortable using your Windows XP machine now, that shouldn't change in the next year or so. If you are worried about security issues, just take your system offline and use it for lighter duties that don't involve sensitive data. You could turn it into a feature-rich ebook reader, for example, and keep it off the internet unless you absolutely have to be. Alternatively, you could just use it for things like writing, music, movies, or anything else that doesn't necessarily demand an always-on internet connection.
You could also use it for some useful DIY projects that don't require an internet connection, like an under-the-cabinet kitchen PC for your family recipes or even tutorial videos, or a wall-mounted computer for looking up quick things like calendar appointments or for use as a digital picture frame.
It's possible that new exploits and viruses will appear for Windows XP after it's gone end of support that Microsoft won't address with security updates or fixes. However, Windows 7 has already surpassed Windows XP in market share, and is a more attractive target, so don't expect too much. If your XP machine is all patched up now and running an updated, working security suite, there's no reason to assume that on April 9, 2014 it'll suddenly get hacked. However, the most secure system is the one not connected to the internet, so if you're worried, you can always keep it offline—that doesn't make your computer useless. 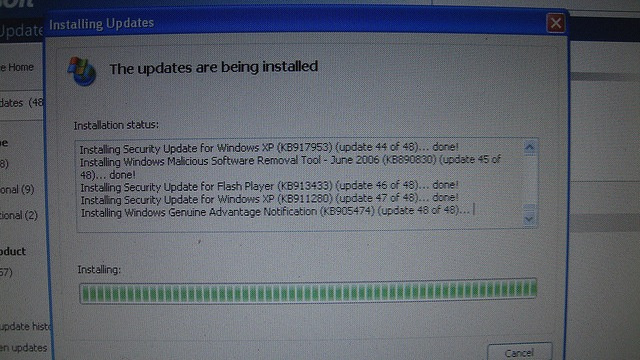 Secure Your XP Installation As Much As Possible

Like we mentioned, the best thing for you to do is make sure your netbook is as up-to-date and secure as possible. If you're running a security suite and it continues working and getting regular updates after end of support, you're in pretty good shape.
Similarly, make sure that whatever web browser you enjoy using plans to continue support for Windows XP. Both Chrome and Firefox still support Windows XP, and still issue security updates and patches for their older versions. Keep your browser up to date as well, and make sure it's bolstered by some good privacy-protecting browser extensions. You may even consider choosing and using a VPN to further enhance your security.
Granted, these are tips that are applicable to anyone, no matter what OS they're using, but the older and potentially more vulnerable your operating system is, the more important it is for you to practice good internet hygiene and safe browsing. There will inevitably be more holes and issues with the software you use for an outdated OS, even if the OS itself doesn't have significant issues.
Hopefully that gives you some options and suggestions for what you can do with your old Windows XP laptop.   Keep in mind that these aren't specifically netbook-related tips, so any older hardware or old XP machine can benefit from a little TLC if you have one lying around that you don't think is ready for the recycling bin just yet. Good luck, and stay safe!
TURNkey IT can help you with all your technology needs.  Get the technology the big boys have without the cost.  Call us at 1-866-928-8208 today!!
Posted by TURNkey IT at 10:42 AM No comments: